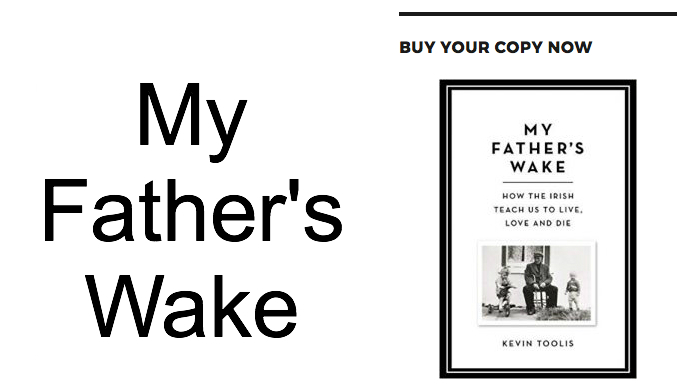 Death is a whisper in the Anglo-Saxon world. But on a remote island, off the coast of County Mayo, death has a louder voice. Like the ancient Greeks,  the islanders have no fear of death. They still wake through the night with their dead and share in the sorrow of the bereaved. They bear the burden of the coffin on their shoulders and dig the grave with their own hands. The living and the dead remain bound together in the Irish Wake – the oldest rite of humanity. The islanders still have much to teach us of how to live, love and die.

‘The ‘Western Death Machine’ has hidden the dead and dying, but in a remote island off the west coast of Ireland, an almost Homeric society clings to the old ways. The dying are treasured and tenderly watched over, the dead are honoured with the ancient rites and rituals. Contemporary western ideas about death are dominated by individualism; My Father’s Wake is a lyrical description of how  community and tradition help us deal with our mortality’

Seamus O’Mahony, author of The Way We Die Now

‘As a boy, he learned to kiss the corpse at a traditional island wake. As a film-maker and witness to death in many conflict zones around the world, Kevin Toolis has written a profound book on the culture of grief and death, placing the personal alongside the political in a vivid exploration of our ancient ways of coming together around the dead. This is a moving family story, a memoir of loss and exile, a deep understanding of what makes us alive, casting a cold eye on what is precious and so often denied.’ 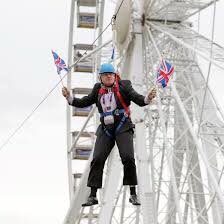 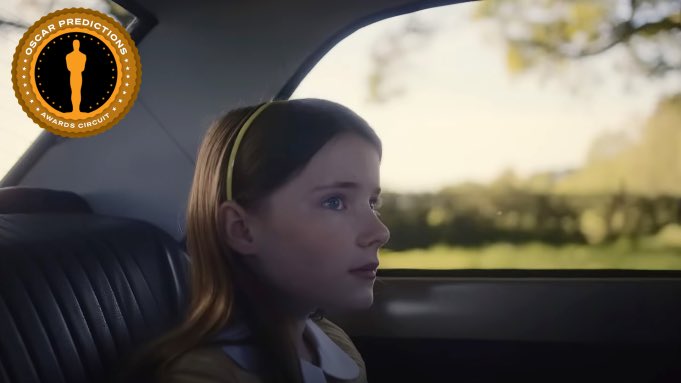